“There is no scarcity of opportunity to make a living at what you love; there’s only scarcity of resolve to make it happen.” -Wynn Dyer 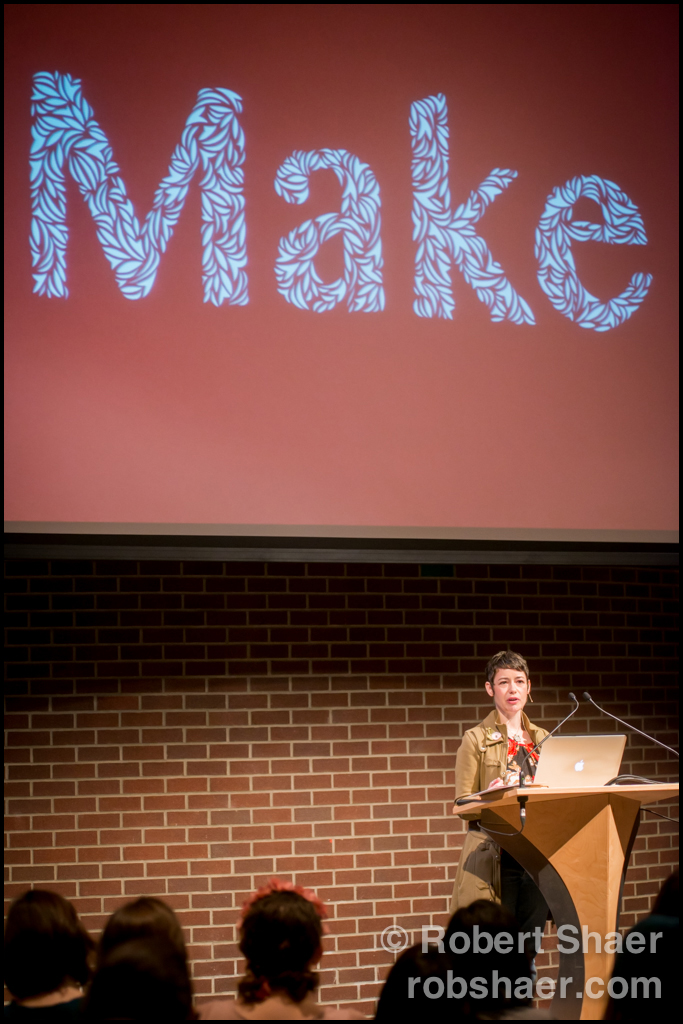 What does it mean to make something? I’ve been struggling with this most of my professional life and this can be confusing considering all the things we “make”. From Love to A Living and many in between, these are things made and depending on where you are in life, can take on disproportionate significance. On Friday morning my friend, and artist, Rachael Ashe tried to make sense of Make at CreativeMornings/Vancouver.

Years ago a mentor explained to me why he described what he does as making a photo, rather than taking a picture. It was a thought provoking conversation and one which has never left me. It also changed my self perception and how I view the work that I do. It was revelatory; the idea that a photographer makes a photo rather than takes it and with this revelation I became a maker of things, rather than a taker.

Artist Rachael Ashe is a maker. Working largely with paper she creates paperscapes of positive and negative space by carving away what has become superfluous from her canvas. More recently Rachael has produced a number of laser cuts of some of her work and if I won Lotto Max, I would have a house filled with these pieces.

More about Rachael and her work here: 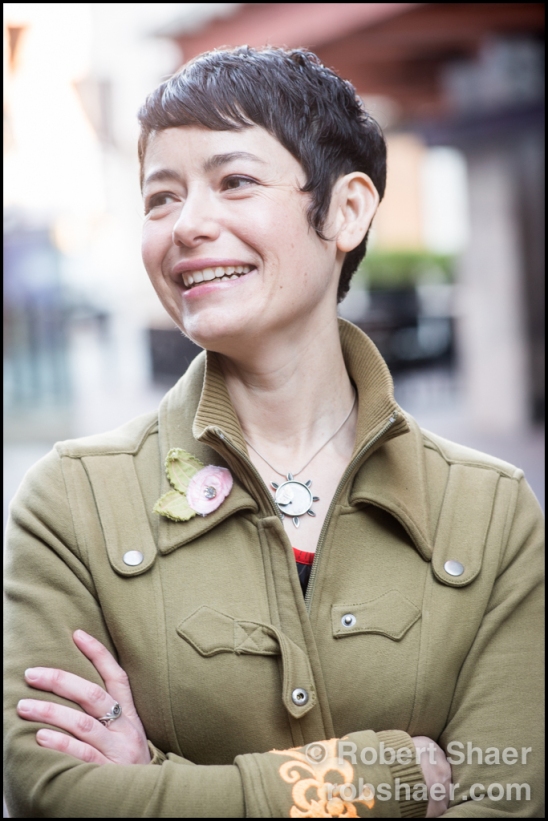