“When one tugs at a single thing in Nature, he finds it attached to the rest of the world.” -John Muir

I’m excited to share this video featuring my friend, and frequent subject, runner James Marshall. You’ve seen pictures of James before, but Film Maker, Jeff Pelletier captures in this video something that is almost impossible to capture in a still frame. Both Jeff and James are accomplished runners and experienced 5 Peaks Alumni, both of whom I photograph many times though the event season. Stuck in my ‘quiet season’ I have been scouring the web for inspiration and project ideas for 2014. Any ideas? 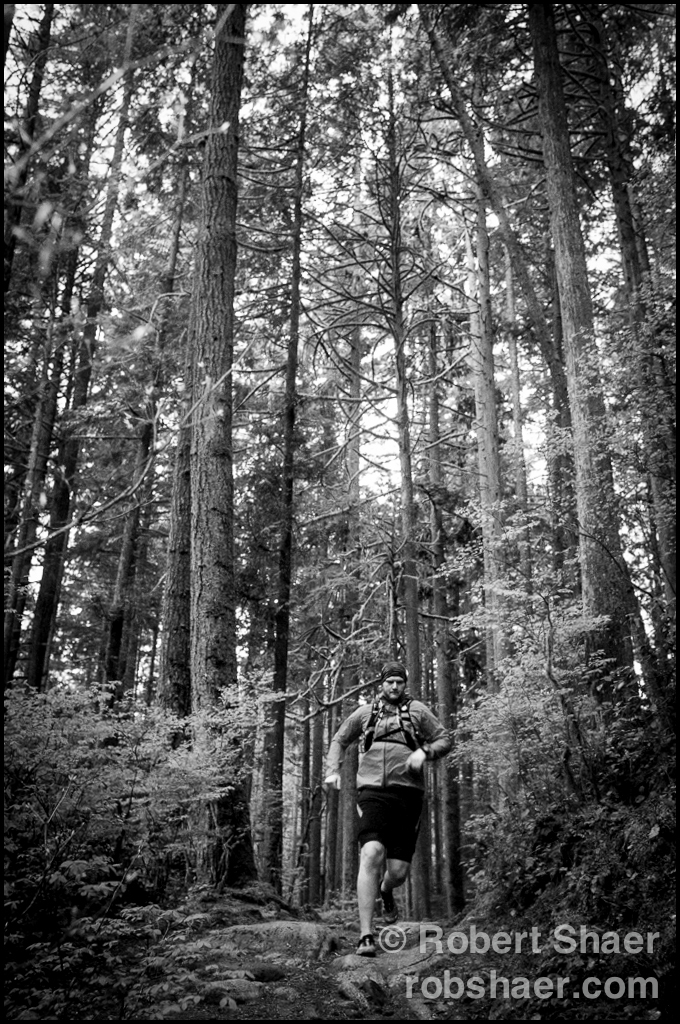