“First we eat with our eyes.” – Attribution unknown

Back in January I was asked to sit in on a conversation between a client and a creative director regarding a book project that had fallen off my radar months before. It was the first conversation of many that led to more than a dozen individual shoots including location and studio-style work featuring the spaces and the food of Burgoo Bistro. Burgoo is four neighbourhood restaurants with a reputation for rich and satisfying comfort food. Soup, stews, salads and grilled cheese sandwiches washed down with Imperial pints of their signature beer, Burgoo Brew.

I am very excited, after months of work, and months more of waiting, to have a copy in my hands and to be able to share some of this work with those who have been patiently waiting with me. Having come from a background in photojournalism my approach to photography has always been fast and light. Even when I was photographing hotels, my colleagues and I traveled pretty light compared to others in the industry who traveled with case after case filled with every imaginable piece of gear. We traveled solo with a basic kit and laptop and we accomplished some pretty incredible work relative to the amount of equipment we traveled with.

When I say studio, I am stretching the truth a bit. All the work in Food For Comfort was shot on location. Most of the food photography was produced on a boardroom table in a space shared with the company’s test kitchen. The ephemeral shots, or atmosphere photos were shot in one of Burgoo’s four locations around Vancouver. Unlike my days traveling, I took more of maximist approach to this project. Surrounding the boardroom table, were stands of strobe lights, softboxes, cables & cords and a camera tethered to my iMac which I had brought in for each of the food shoots.

It was my first time shooting tethered with content arriving on the screen a few moments after capture without the benefit of any image selection or corrections. The plus side, and it was a huge plus, was though there were four of us on ‘set’, each with a distinct perspective, we were all able to recognize without negotiation that we had arrived at the right image and it was time to move to the next dish.

I remain super stoked about having this book in my hands, and I think it will take a while before the novelty of having it wears off. Though it is Burgoo’s book, it feels a little like mine and I am proud to be able to share it.

Burgoo: Food for Comfort is available at Burgoo locations in addition to online at: 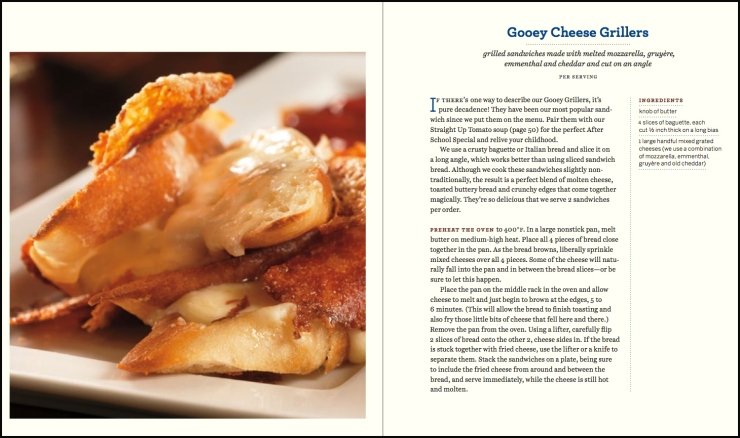